The gallbladder is a small pear-shaped organ located under the liver. The gallbladder and liver are both behind the lower ribs on the right side of the body. The gallbladder stores and concentrates bile, which is a fluid produced in the liver. This fluid helps digest the fat contained in food as it passes through the small intestine. Bile is stored within the gallbladder before it is released later to aid in digestion.

Cancer begins when the cells in the body are growing out of control. Gallbladder cancer is a type of cancer that targets the gallbladder tissues. This rare condition disrupts the gallbladder’s normal function – to store digestive bile fluid. When other treatments have become unsuccessful, doctors carry out a procedure to remove the malignant cells. Other treatment solutions considered include chemotherapy and radiation therapy.

Gallbladder cancers are rare, and various risk factors link to the likelihood of developing gallbladder cancer. It does not typically cause symptoms or signs until later when the tumor has spread. However, symptoms may appear sooner with early diagnosis. Common symptoms include abdominal pain, nausea, vomiting, lumps in the stomach, jaundice, loss of appetite, and weight loss.

Before undertaking curative gallbladder surgery, the doctor is required to evaluate the stage of cancer and the risks involved. Surgeons are responsible for giving appropriate prognosis and supporting patients. The two broad categories of gallbladder cancer procedures are curative and palliative surgery.

Curative surgery can remove cancer from a patient entirely while palliative surgery focuses on giving the best benefit to the patient without using invasive surgery. Patients should always be assured when they undergo the palliative type because of the lower recurrence rate.

A combination of different gallbladder cancer approaches may be recommended by Dr. Tierney to remove malignant cells. The patient, for example, may be placed under clinical trial or chemotherapy. Some people wrongly conclude that gallbladder cancer surgery applies to every patient. Doctors must carry out tests and perform procedures that determine whether the patient is eligible for the procedure.

Involves using drugs to curb the development of malignant cells.

Treatment for cancer that uses x-rays to get rid of cancer cells.

The method used to unblock the bile duct or gallbladder through tumor removal.

Treatment which uses a stent that is guided by an ultrasound, which enables bile to pass through to an externally situated collection bag.

Procedure consists of placing a stent on the area around the gallbladder that is blocked to remove the bile. 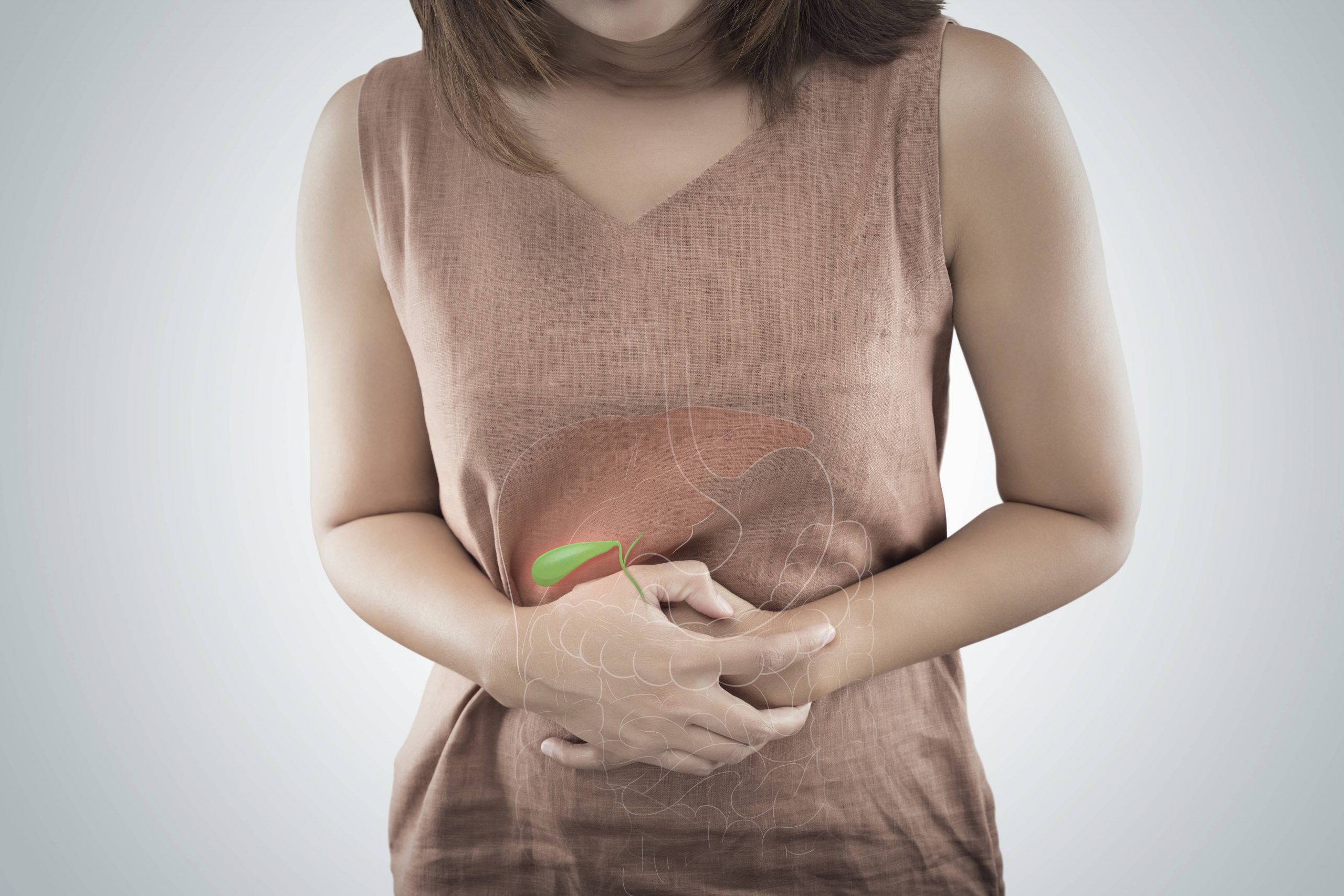 A cholecystectomy (removal of the gallbladder) is a type of surgical procedure used to treat gallbladder diseases, including cancer. The surgical approach is an alternative to conservative treatment options like dietary changes that do not yield the desired results. General surgery for gallbladder removal may be necessary when there is pain that arises from the presence of gallstones, which disrupts the flow of bile. A doctor may recommend it if the patient requires gallbladder cancer curative surgery, gallstones in the bladder or bile duct, inflammation, large polyps, and pancreatitis. This standard procedure is low risk, and in many cases, patients can go back home on the same day after surgery. Gallbladder surgery uses laparoscopes attached to a video camera, inserted in an incision inside the abdomen. Surgical instruments are passed through these incisions to perform the surgery. Since there is a risk of gallbladder cancer spreading to the incision, tissue around the incision sites may also be removed. Other types of surgery include biliary bypass, endoscopic stent, and percutaneous transhepatic biliary drainage to treat patients with gallbladder cancer. The procedure is usually performed to address problems that are caused by gallstones and gallbladder cancer. In cases where the cancer cells cannot be removed, palliative surgery is used. Many people do not experience any digestive problems after gallbladder cancer surgical treatment. The gallbladder is not an essential aspect of digestion. There may be loose stool occasionally after the procedure, but this usually goes away after some time. Patients are encouraged to talk to their doctors about any new symptoms or unusual bowel movements after the procedure. People undergoing robotic gallbladder surgery can expect to go back to work within a few days.
Robotic Gallbladder Surgery

This surgery is also performed through the insertion of a small video camera into an incision inside the abdomen. Small surgical tools are passed through four tiny incisions for a magnified 3D look inside the abdomen to take out the gallbladder. People undergoing robotic gallbladder surgery can expect to go back to work within a few days.

Why Dr. Tierney is the Right Choice for Gallbladder Cancer 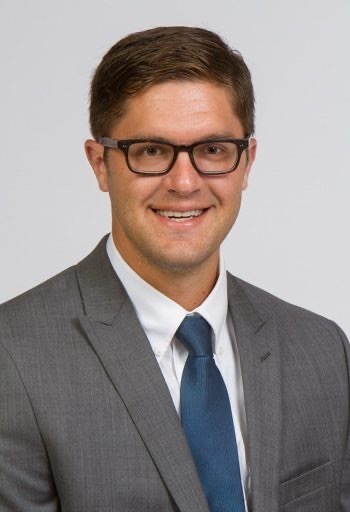 Why Dr. Tierney is the Right Choice for Gallbladder Cancer

Dr. Joshua S. Tierney’s specialty practices consist of the gallbladder, surgical oncology, bile duct repair, endoscopy, Whipple procedure, and more. He dedicates to giving every patient a high level of quality treatment they deserve. He provides effective treatment for a range of medical conclusions that require different solutions. If you need a compassionate and experienced surgeon, call 970-221-5878.
Contact Us